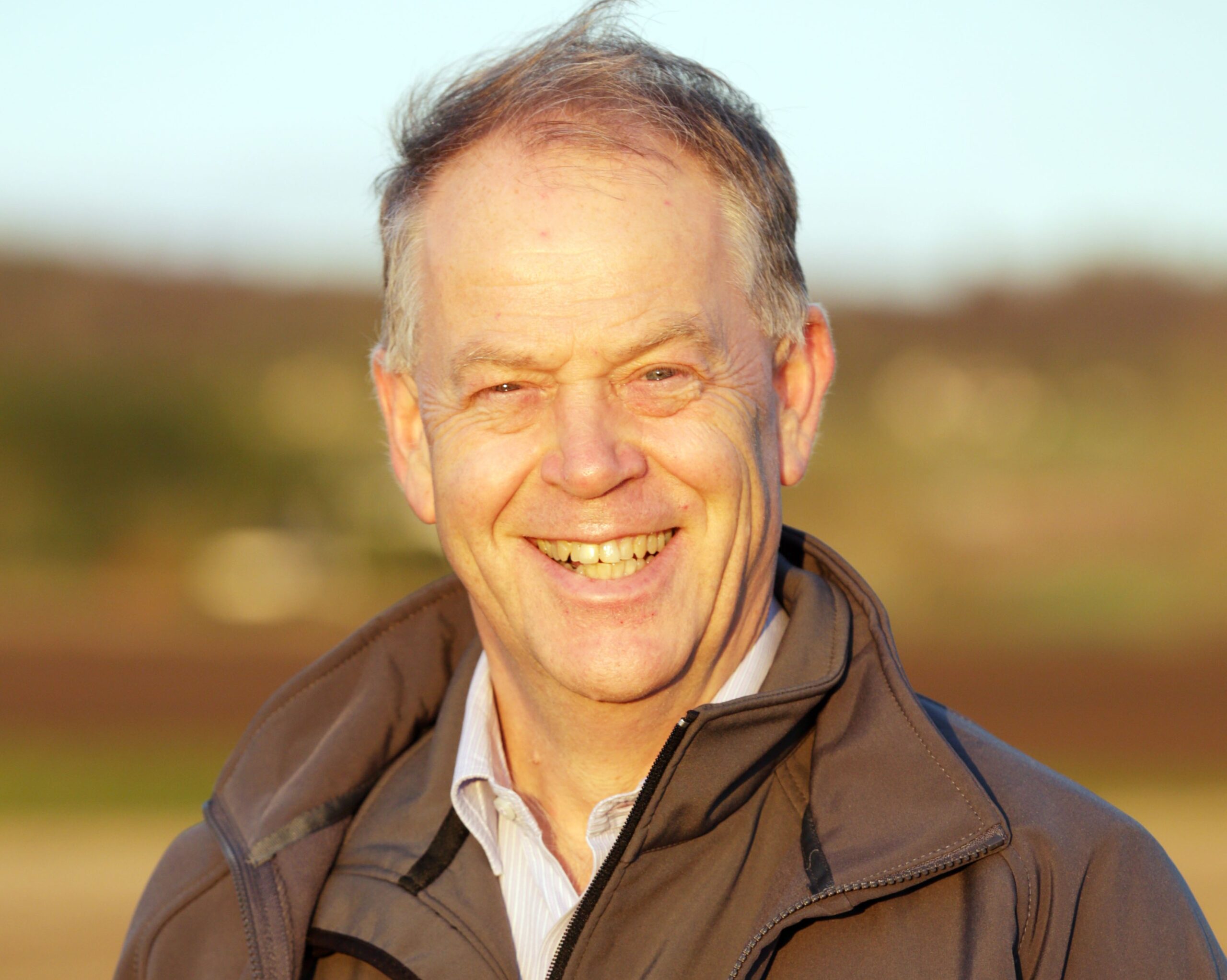 The highly aggressive blight genotype 36_A2 was first reported in the Netherlands in 2014 and made its way across the North Sea in 2017. In 2018 it accounted for 17% of FAB samples tested in the UK and in 2019 the figure increased to 27%. Last year 131 of the 958 isolates tested by AHDB came from Scotland representing all the major potato growing areas and 10% were found to contain 36_A2. This is the first time it has been recorded in Scotland and from England’s experiences we must expect it to spread.

It appeared at the end of July just as growers were having to start dealing with active blight in crops. The fact that this proved more challenging than previously is no coincidence: it is cause and effect and underlines the aggressive nature of 36_A2. The key message therefore for protection of crops from stable canopy onwards is that we cannot afford to let blight in.

There has been no blight found so far but the risk was heightened by ‘Full’ Hutton periods extending over most of the country for the period 13 to 21 June.

Most growers have completed the rapid canopy phase of their blight control programmes by now and thoughts are turning to the stable canopy phase. This typically comprises five to ten sprays with the objective of keeping the crop protected until the start of haulm destruction.

The challenge is to sequence fungicides that bring protectant, antisporulant and tuber blight activity while adhering to FRAC resistance management guidelines, in particular those for Qil and CAA containing fungicides.

The final phase of blight control programmes is from the start of haulm destruction to harvest with the focus on tuber protection. The loss of diquat and switch to slower acting desiccants will lengthen the time taken for chemical haulm destruction and thereby extend the required period of late season blight protection, probably by one further spray. 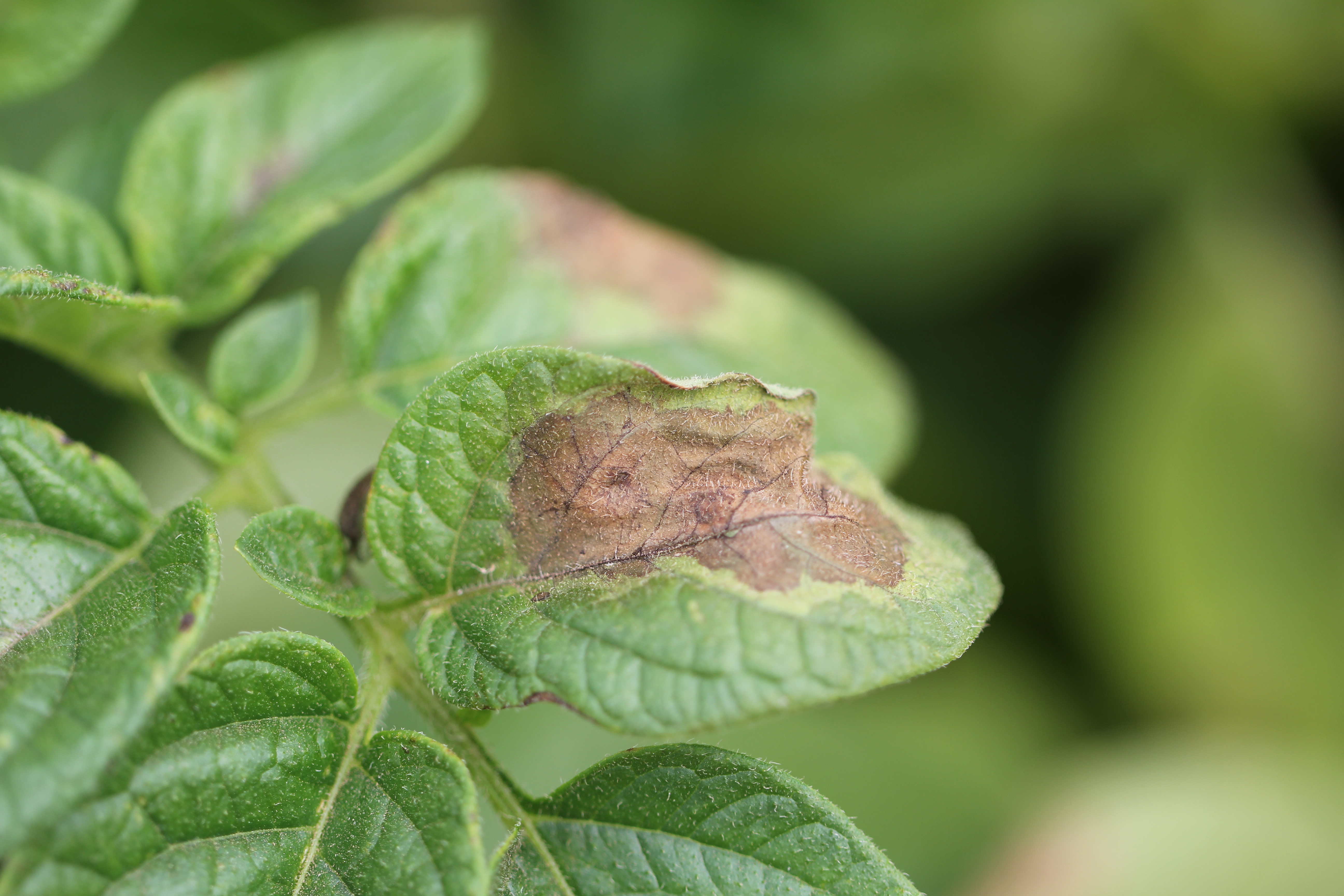 In addition to the extension of the haulm destruction period, the results of recent AHDB fungicide testing indicate an unprecedented sensitivity shift in 36_A2 across three of the modes of action tested: amisulbrom, fluopicolide and propamocarb. As Infinito is a co-formulation of two of them – fluopicolide and propamocarb – a note of caution on over reliance is appropriate.

Propamocarb is also the main active in Axidor/Proxanil so the ability to firefight active blight with the anti-sporulant activity of propamocarb is unlikely to be as effective as previously. It is also interesting to note that there was no significant difference between sensitivities for cyazofamid across the three genotypes which adds confidence in shifting the balance to use of Ranman Top + Dithane NT in late season.