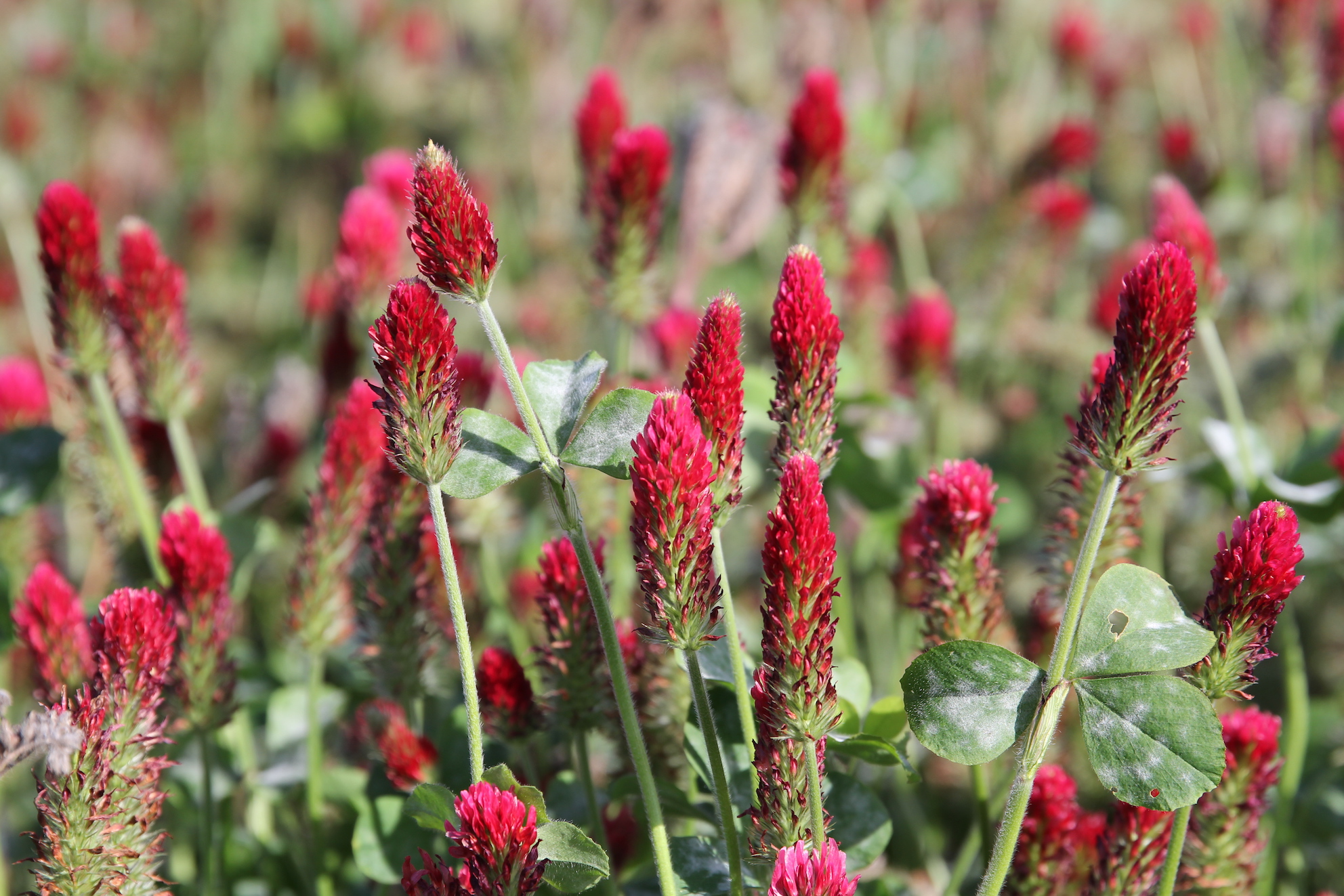 The reports from the sector-led climate groups have now been published, including the ACCG report which covers the arable, horticulture and fruit sectors.

The groups, which were farmer-led, were set up late last year to provide advice and proposals on actions the key agricultural sectors should take to cut emissions and tackle climate change – and how government might support them to do that.

The detailed proposals within these reports will now be considered by government as it begins its work to create a new rural support scheme – as required to do by statute by 2026. Importantly the different sectors agreed that measures proposed should be unified and harmonised across the agricultural spectrum. Most significantly, the measures that were put forward were believed to be practical and achievable for all businesses.

The various sector reports can be accessed through the following links.