Doing nothing is not an option: whole systems approach needed to reduce potato virus

Doing nothing is not an option: whole systems approach needed to reduce potato virus 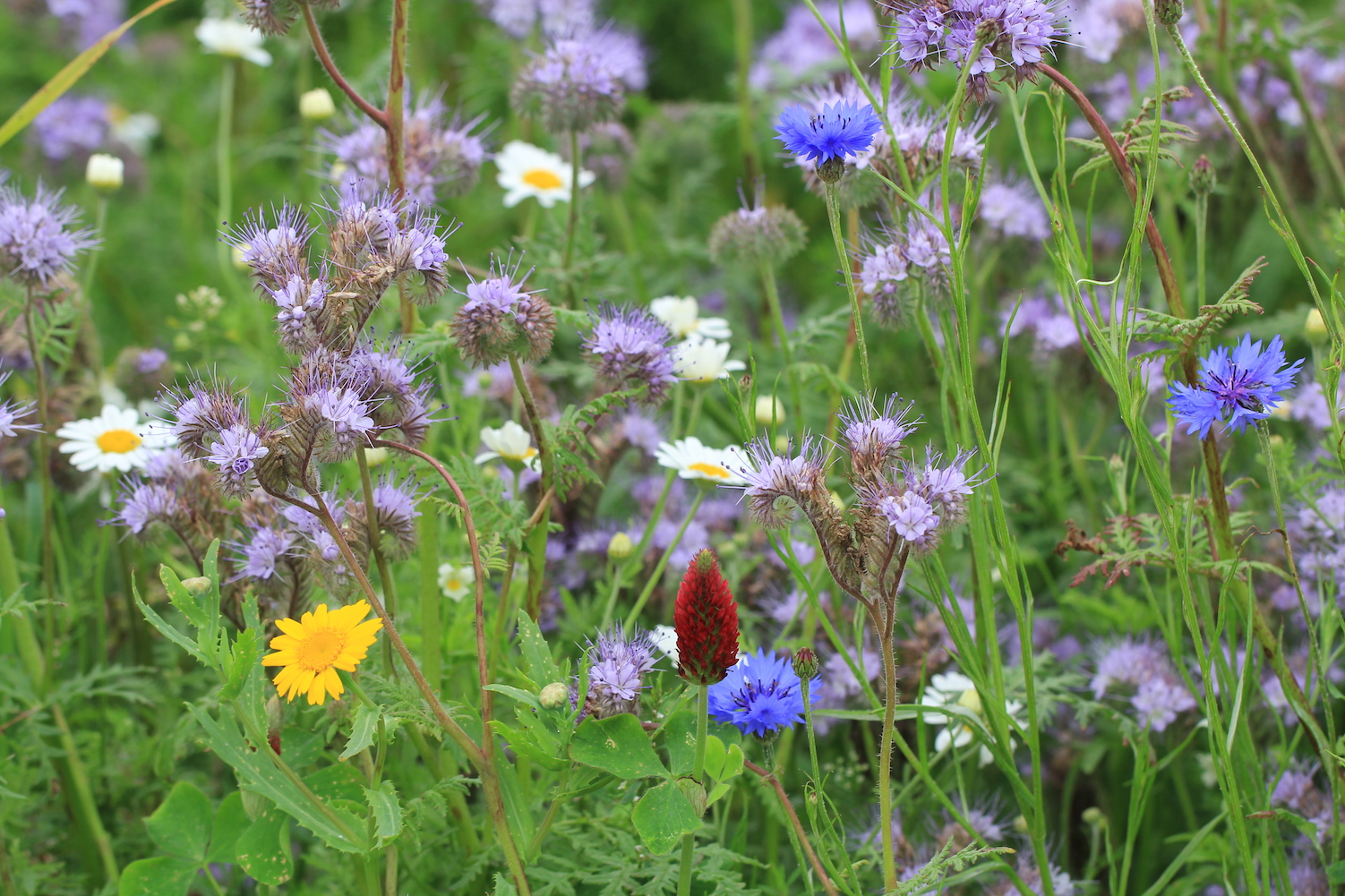 We have sprayed ourselves into resistance, and we need to be bolder in adopting natural measures into pest management if we’re to secure the health and quality of seed potatoes in Great Britain.

The prevalence of virus in seed stocks is challenging the industry and we are at a tipping point. It’s clear that insecticides are not doing the job on their own anymore and that we need to do something differently. There is not a single solution – it’s about using actions that complement each other.

We have a battle on two fronts: the historical (and economical) quick fix of reaching for the chemical can is becoming less effective as several aphid species have developed resistance to pyrethroid insecticides, while viruses such as PVY, for example, have mutated and are behaving differently making detection harder.

The symptoms of PVYn are less obvious to the human eye so field inspections and roguing are no longer enough. This list is by no means exhaustive – there may other seasonal effects and commercial decision making at play – but it clearly shows why virus control is an increasing concern. So, what can growers do differently this season?

It’s thinking holistically: planting the seed with as low level of virus as possible to minimise amplification and simultaneously reducing horizonal spread between fields, by purging the surrounding environment of volunteers.

Managing landscapes is an important layer in an IPM strategy.  This starts with using straw mulch to distract non-colonising aphids at the front end of the season, followed by applying mineral oils at three- to five-day intervals between 30% crop emergence and tuber initiation to suppress PVYn acquisition and transmission.

The SPot farm trials have shown that natural predators are only effective within a 50-metre range, so it’s pointless having wildflower strips in the tramlines if they don’t link to other habitats on the farm.  By building pockets of biodiversity, growers can better support the naturally occurring predators and parasitoids of crops pests.

Although adult hoverflies, ladybirds and other predators are mobile, and can commute between crops and floral habitats, such habitats can be in short supply in agricultural landscapes.  Placement of wildflower strips therefore needs foresight and planning. Build corridors from winter habitats, such as beetle banks and tussocky grassland, to connect to the wildflowers.

In the insect world, adults often eat very different food from their offspring, to avoid competition and to make the most of seasonal changes in food availability.  The adults of many largely carnivorous larval species have small mouth parts and feed mostly or entirely on floral resources.  Floral diversity is important, as is selecting simple flower types such as common vetch, chamomiles, buckwheat, sweet alyssum and cornflower.

A “whole industry” approach is required whereby the ware/processing and seed sectors need to work together to help themselves.  Growers across the country need to adopt a ‘hands across the ocean’ approach to minimise virus sources to secure the future of the industry.

The importance of infected ware or potato volunteers depends on proximity and intensity of inoculum.  It’s all about adopting best practice, taking ownership of potato volunteer control on rented as well as your own land, which may mean including a commitment in rental agreements to spraying off volunteers in subsequent crops. If a variety is ‘dishonest’,  by not expressing visual virus symptoms, a neighbouring potato crop could be donating virus to transitory aphids.

Growers will start to see a difference after one year if they employ a combination of these IPM practices, but the goal is more long-term.

It may not save on spray occasions or costs but collectively achieves what the sprays are not.  By building a greater understanding of the biology and ecology, it’s like bringing together the pieces of a jigsaw to create a robust system and minimise virus.

Growers should map out – at least in their head – the natural capital of the farm, working out where there is less productive land and biodiversity can be enhanced, and start to plot a route map.

This may take a change in attitude, but not only are our crops and our environment calling out for it, but so are our governments as they set ambitious goals for greener and more sustainable practice.

In England ELMS is imminent, and a similar incentive is likely to follow in Scotland.  Establishing these systems takes time to pilot, so it’s crucial to start evolving now. Doing nothing is not an option.