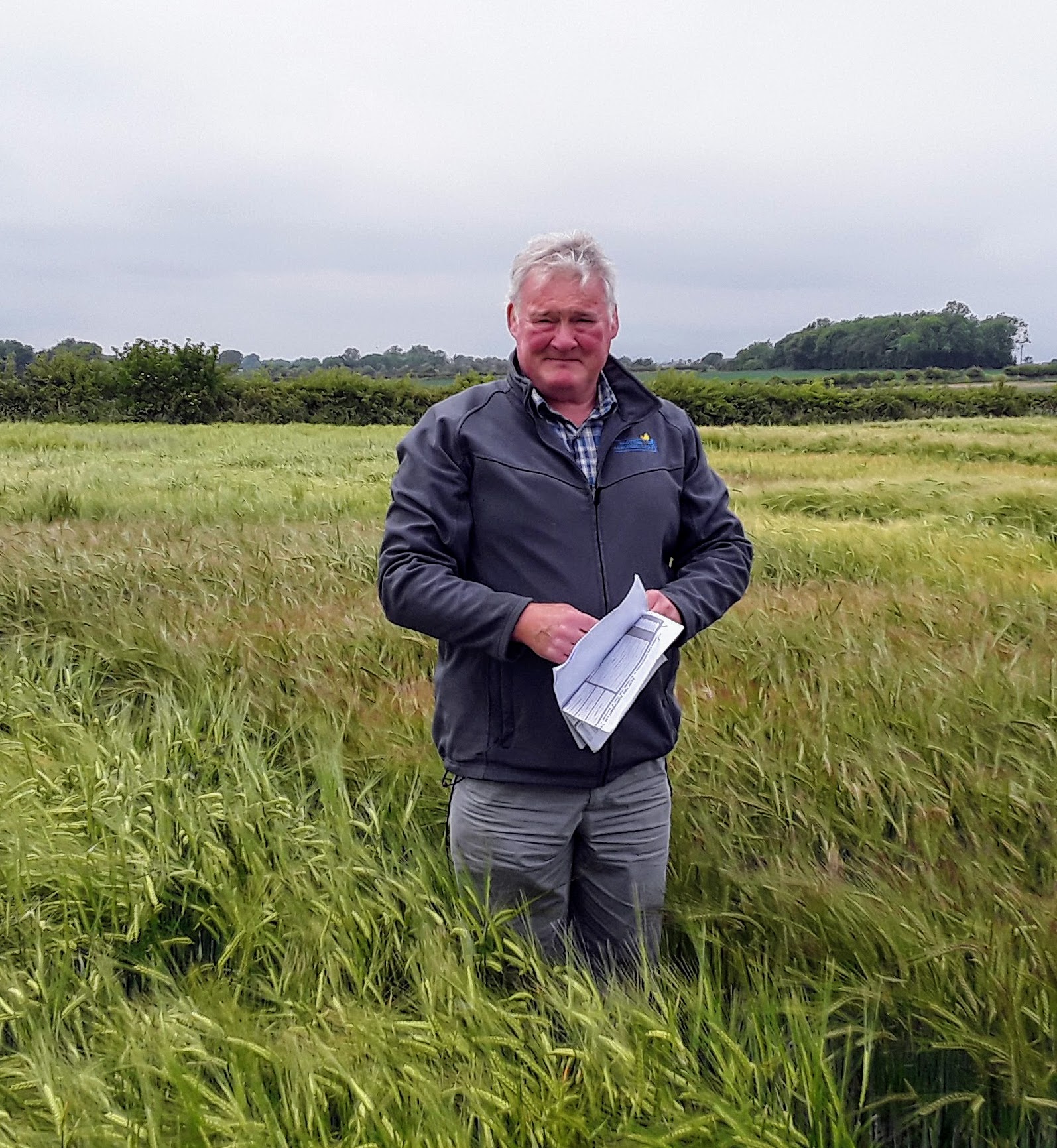 The new season will soon be kicking off with Oilseed Rape sowings from early August onwards.  Most Scottish growers tend to crack on as soon as previous crops are cleared, seedbeds and weather allowing. It is relatively rare (in Scotland) that purposely delaying sowing is used as a tactical tool. The length of the sowing window is shorter than our English neighbours, who commonly sow into the late autumn and early winter to alleviate the blackgrass burden.

How early is too early and what are the benefits and risks?

Oilseed rape establishment is typically following a winter barley crop, so in earlier areas it should be feasible to start sowing in early August – assuming seed is available. The process can be speeded up if non-inversion tillage is utilised. This also has the benefit of leaving shed seed from the previous crop on, or near, the surface, and not burying them to reappear in subsequent cereal crops down the line, where they are either difficult or impossible to control.

The benefit of sowing early lies in the speed of development of the plants. The cotyledons can be appearing within 4 days in fine, moist seedbeds if sown in the first week in August (this compares with 7-10 days in early September). This hopefully allows them to grow through the danger period for cabbage stem flea beetle attack and slugs before they can do serious damage. This differs from the historical English technique of delaying sowing into September, when flea beetle activity is theoretically declining. The problem is that nobody told the flea beetle! In recent times there have been serious damage even in the later sown crops, and without any reliable insecticides to control them.

To support and maintain rapid OSR growth, ideally nitrogen should be applied at the early establishment phase (20 kg/ha N is usually enough if allowable under NVZ guidance). There is unlikely to be any major downside with the establishment of large oilseed rape plants in the autumn. The risk of the crop being buried under snow for any length of time and potential damage to the growing point, has to be weighed against the positives. This includes; lower seed rates; the bounce back from pigeon damage in a deep-rooted crop; the greater tolerance to light leafspot infection; and the ability to compensate for winter stem weevil and CSFB larvae damage.

In cereals there is more of a balance to be struck when looking at early sowing. The downsides can sometimes outweigh the positives. In winter wheat, one of the most commonly asked questions is ‘which varieties are suitable for early sowing?’ One of the criteria in choosing varieties is their speed of ear development in the spring. Varieties that are fast developing have a greater risk of floret infertility (sterility), where late frost can damage the developing grain sites. It is sensible therefore  not to choose one of these varieties and instead look to the slow developers. These include LG Sundance, RGT Saki, KWS Barrel, KWS Jackal and Revelation. Older varieties that also suit this slot include Claire.

By choosing one of the above listed varieties you will reduce your risk of ear damage, but you also increase your risk in other areas – disease for example. Sowing varieties early will lead to higher disease pressure. So, choose a variety with good disease resistance? Unfortunately, this instantly reduces your choices by 50%. KWS Barrel, KWS Jackal and Claire are all highly prone to septoria (and yellow rust in the case of Claire). LG Sundance and RGT Saki are significantly cleaner, but early sowing also raises the ante in terms of growth regulation, and these two varieties need watching – they are not the stiffest (LG Sundance in particular).

The advantages of early sowing are in spreading the sowing workload (and the risk), potentially staggering the harvest period, and (perhaps) increasing yield potential. Seed rates will also be lower and the crop is usually more competitive against spring emerging weeds. Downsides are potential increase in fungicide and PGR spend, increased pest risk from aphids spread virus (BYDV) and increased risk from yellow cereal fly larvae damage.

Other winter cereals also experience the same risk/reward balancing act if considering earlier than average sowing dates, although it is relatively rare to see winter barley established before 10th September due to its typical rotational position.

It would be useful to have more research data to confirm some of the guidance given above, but the fact is there is next to nothing we can refer to where we have genuinely early replicated variety trials data. Our key limiting factor when comparing multiple varieties in trials is the arrival date of the final variety! There is always a straggler, and it is rare we are in a position to sow before the 3rd week in September. Perhaps field-scale strip trials offer the opportunity to increase our knowledge base? Taking a selected smaller number of varieties, and perhaps using yearling seed stock to allow a genuine early sowing date. Comparing this with a ‘late’ sowing date, could generate useful data on relative variety performance and highlight potential issues with ear fertility. This type of trial will not provide the same statistically rigorous data as a small plot trial, but would expand our knowledge – especially if repeated on multiple sites. Any volunteers?!