How I built my business on cooperation

Home / News & Events / How I built my business on cooperation

How I built my business on cooperation 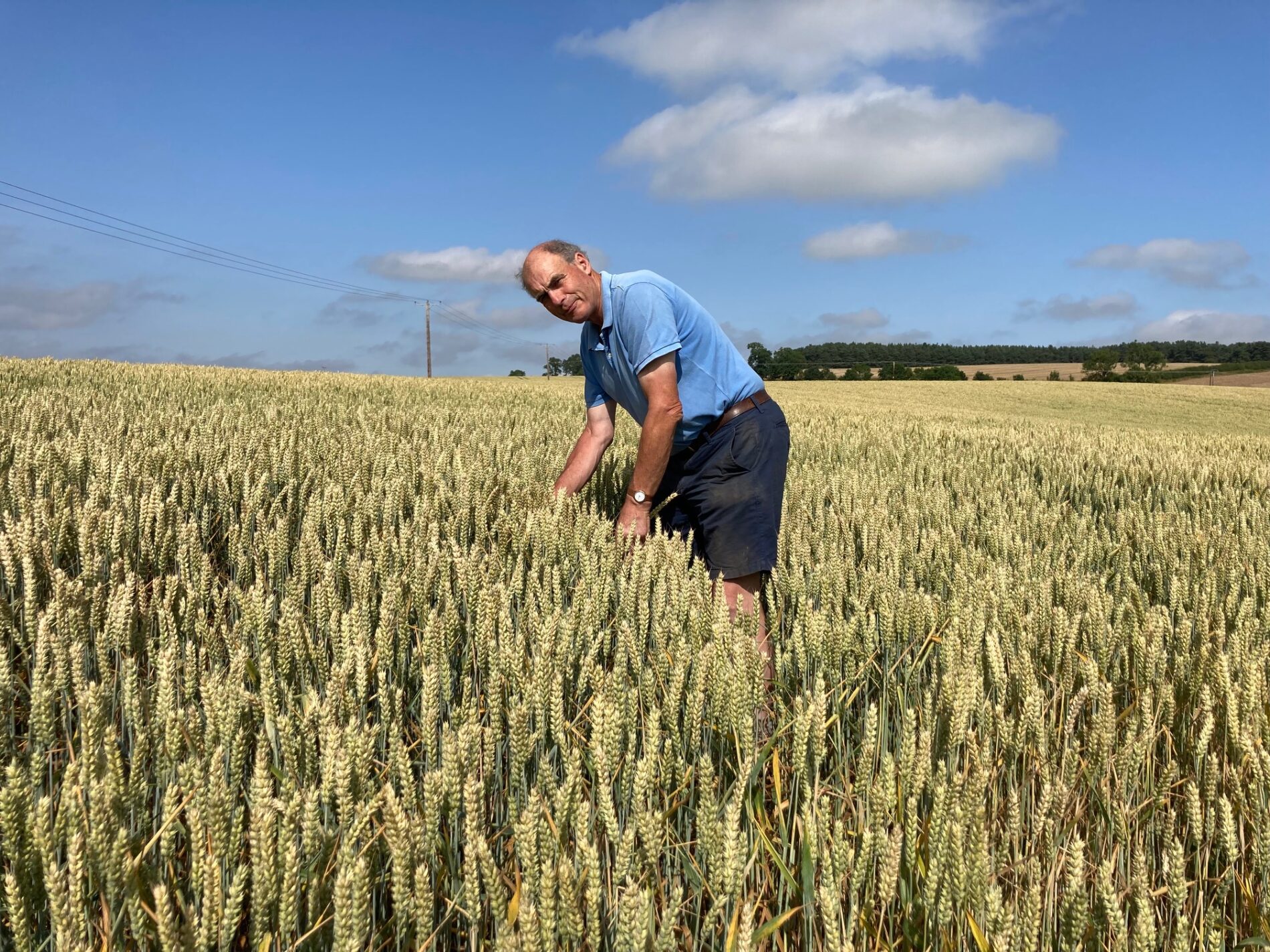 by Guy Lee, Vice-Chairman of Scottish Agronomy, on farming religiously with a Franciscan and being a first-generation farmer.

As a first-generation farmer, I have always been an enthusiast for co-operation and group meetings. Without that in-built knowledge that is passed unknowingly from generation to generation in farming families, my learning has come from looking and listening to those one builds up respect for both in the press and on the ground.

My first farming job, after leaving Seale Hayne Agricultural College in Devon, was as assistant to a forward-looking farmer in Dorset specialising in seed production, both cereals and particularly grass. I learned a huge amount there both in managing a large labour force and attention to detail. Knowledge in grass seed production was advanced through a group of specialist growers (WHD) employing an independent agronomist.

The next step up was a farm tenancy in partnership with the landlord on 500 acres in Surrey, with the remit to convert 300 acres to organic production.

That was in 1983, long before organic had the acceptance or the sophisticated marketplace it has today. With no knowledge of organic best practice or an insatiable desire to farm without artificial inputs, I took a pragmatic approach to satisfy the religious belief of my landlord and partner that farming with chemicals was wrong (he was a tertiary Franciscan believing in the divine nature of creation).

Together it worked for both of us, but this would never have been achieved without constantly learning from others in the sector. In 1987, the year of the Great Storm in the South of England, I wrote to the editor of Arable Farming suggesting he had a column written by an organic farmer.

This was very tongue in cheek as the magazine was a free publication funded entirely by advertising revenue, most particularly from fertiliser and pesticide manufacturers. When he replied saying ‘Good idea, why don’t you write it?!’  I found myself having to communicate my small amount of knowledge to a very sceptical audience.

In 1990, through the great generosity of my parents selling their home in the South to buy us a farm and themselves a new house, we ended up at Sandystones in the Scottish Borders. What a fantastic place to live and bring up a family but how would we manage our new challenge?

Organic production was not possible with no infrastructure on the farm. Although it was predominantly a grass farm, we were surrounded by arable fields on all sides so the obvious step was to join our neighbours in crop production. For grain drying and storage I joined Eildon Grain Growers, a cooperative four miles from the farm.

For inputs, both commodities and services, I became a member of Borders Machinery Ring which has been, and still is today, a major supplier to our business.

And the third and most significant coop I joined was Scottish Agronomy. My neighbour, the late James Allen of Longnewton, came round very soon after we had moved and invited me to a meeting of the Kelso group. The structure and discussion was a format I thrived on. Peer-to-peer learning both in the room and in the field, seeing best practice, and – quite often – the experiment that had not worked, provided the platform to approach crop production in an informed and enthusiastic manner.

Over the 30 years I have been a member of the coop, I have made very good friends and learned to be independent minded with confidence in my own decisions. I firmly believe we are growing crops producing the best possible margin which emanates from the wealth of knowledge provided by the very expansive trials that are grown every year. I feel privileged to be party to the findings from Scottish Agronomy trials which are generally acknowledged as being up with the best in the country, producing consistently good results year on year.

There is no doubt that agriculture in the UK is facing significant challenges as it adapts to the withdrawal of income support that it has become so used to and reliant upon in one form or another for the past 75 years.

Producing for a market in the most cost-effective method, knowing the marginal price of inputs and facing up to the demands of the regulatory bodies as well as a discerning public is going to be a test for the next generation of farmers.

Scottish Agronomy through its group structure, independence and wealth of knowledge is best placed to be at the cutting edge of this new world and I am certain will go from strength to strength.