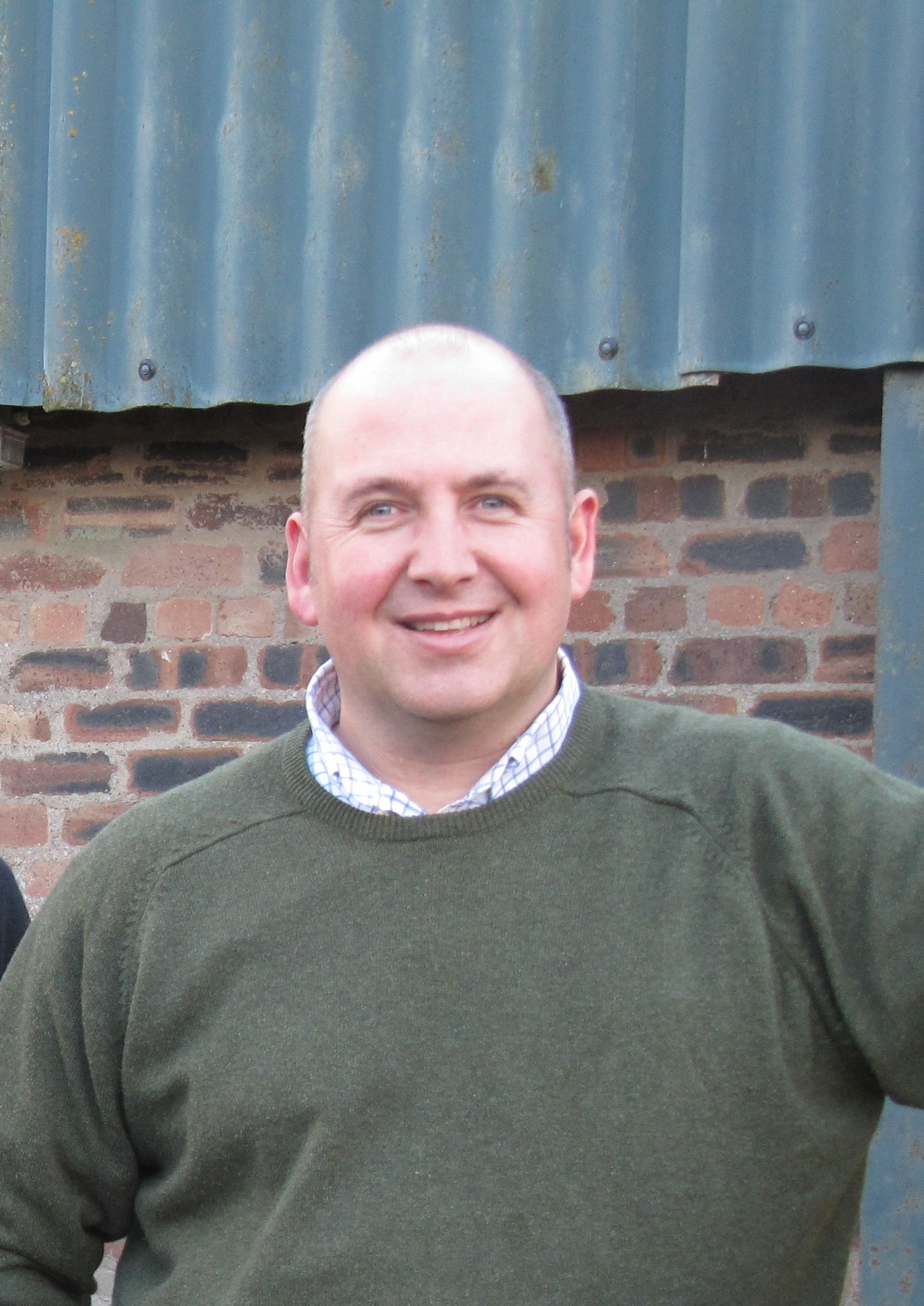 Some years live long in the memory. Tales of 1985 have been used to terrify young agriculturists ever since that most challenging of years. The long hot summers of 1995 & 2018 provide happier memories of endless days spent under glorious blue skies. 2012 by contrast left scars that took a long time to heal.

The last 2 years I suspect will also not be easy to forget, but for somewhat different reasons. 2019 and 2020 almost appear to be the Ying & Yang of conditions. Until harvest, 2019 was the most benign of years with the majority of operations carried out in often ideal conditions. However, it seemed that as soon as the combines began to role in July the weather took a turn for the worse, culminating in one of the wettest winters on record. On bringing in New Year, I distinctly remember turning to my wife & saying at least the weather had to improve in 2020. Three further months of monsoon followed! Just as plans were being hatched to look at rice as a potential option, the weather turned again. Ten weeks of dry, often hot weather followed. By definition, Scotland has a “temperate, maritime climate”. If the last two years have proved anything it is that this is no longer the case and that as these extremes of weather become more commonplace the realities of what Climate Change means for Scotland become clearer for all.

Last year was defined by high yield potential from superb looking crops. In wheat, disease levels were generally high and crop protection decisions tricky as wave after wave of Septoria threatened to overwhelm all but the most robust of varieties. Weaknesses were harshly punished where the crop protection programme failed to match the challenge. Barleys faced less of a disease challenge but were tall and often week and lodging was a very real concern, often slowing combines to a crawl and causing a deterioration in quality. Oats were most unfortunate of all. Tall, with laid crops commonplace & disease, particularly Mildew, proving difficult to control. It is remarkable how well yields held up in 2019 in the face of such myriad challenges.

Could 2020 be more different? Even in Scotland, where a significant proportion of the autumn sown crop was established before the monsoon began, the wet winter had taken its toll. Likewise, the long dry spring meant that crops failed to recover quickly from the atrocious condition – damaged soil structures and difficulty in getting hold of solid forms of nitrogen meant that crops seem to take an age to recover, if they have recovered at all. Crops are extremely short. Disease challenges have been limited by the dry spell – though Mildew is again commonplace in wheat and especially oats. The upshot are crops that many growers, if offered an “average” return pre-harvest would probably bite your hand off.

Against this extreme of two such different years, the raft of varieties that we grow evolves relatively slowly. In any given year Scottish Agronomy literally trial thousands of new varieties. The reality of the marketplace means that in any given crop the availability of more than one or two new varieties relevant to Scotland would be a cause for celebration. The available chemistry changes, often because of legislative changes meaning that we lose key components of resistance management such as Chlorothalonil. Occasionally there is good news such as the introduction of promising new material such as the new generation of fungicides that will be with us over the next few years, heralded with the availability of Revystar this year. However, the salient point remains that we need varieties and crop protection programmes that can handle the extremes of the last two years. That will produce a viable, marketable yield in conditions as extreme as we have so recently experienced. As I said to a plant breeder recently, we don’t ask for much. We just require high yielding, clean, early varieties that will not lodge, not sprout, have good grain quality, be suitable for drilling over a wide window without risking ear sterility or disease. And we need its replacement in three to four years as we are likely to break it in that time! This also applies to chemistry given the increasing levels of resistance that we face. I may be biased, but against this background I firmly believe that trials-based research has never been more important and that the extensive Scottish Agronomy trials programme gives our members a crucial advantage, even in these most extreme of years.

I suspect that if the weather had been the only issue in 2020, then the last year would be remembered more as a 2012, rather than the apocalyptic gold standard that was 1985. The added implications of an entire new lexicon ensure that 2020 will instead long be remembered. Coronavirus; Global Pandemic; Self-Isolation; Social Distancing; Lockdown; Furlough. Once unfamiliar words now in common usage define a challenge new to us all. None of us have seen anything like it before and there is not a person in the country who has not been affected in some way since those dark and worrying days of March.

As an industry I firmly believe that we can be proud of our response to the challenge. Almost without fail those involved in agriculture have found a way to get the job done, often under very different circumstances to the norm. On a personal level I have felt nothing but pride and admiration for the staff here at Scottish Agronomy, our farmer members and especially the trials hosts amongst them, and the ancillary trades that we deal with for continuing operations in the face of challenges new to us all. At the very least, here’s hoping for as early an end to the pandemic as possible, along with an easy harvest. After the last twenty-four months, it’s the least we deserve.