Being canny with fertiliser

Being canny with fertiliser 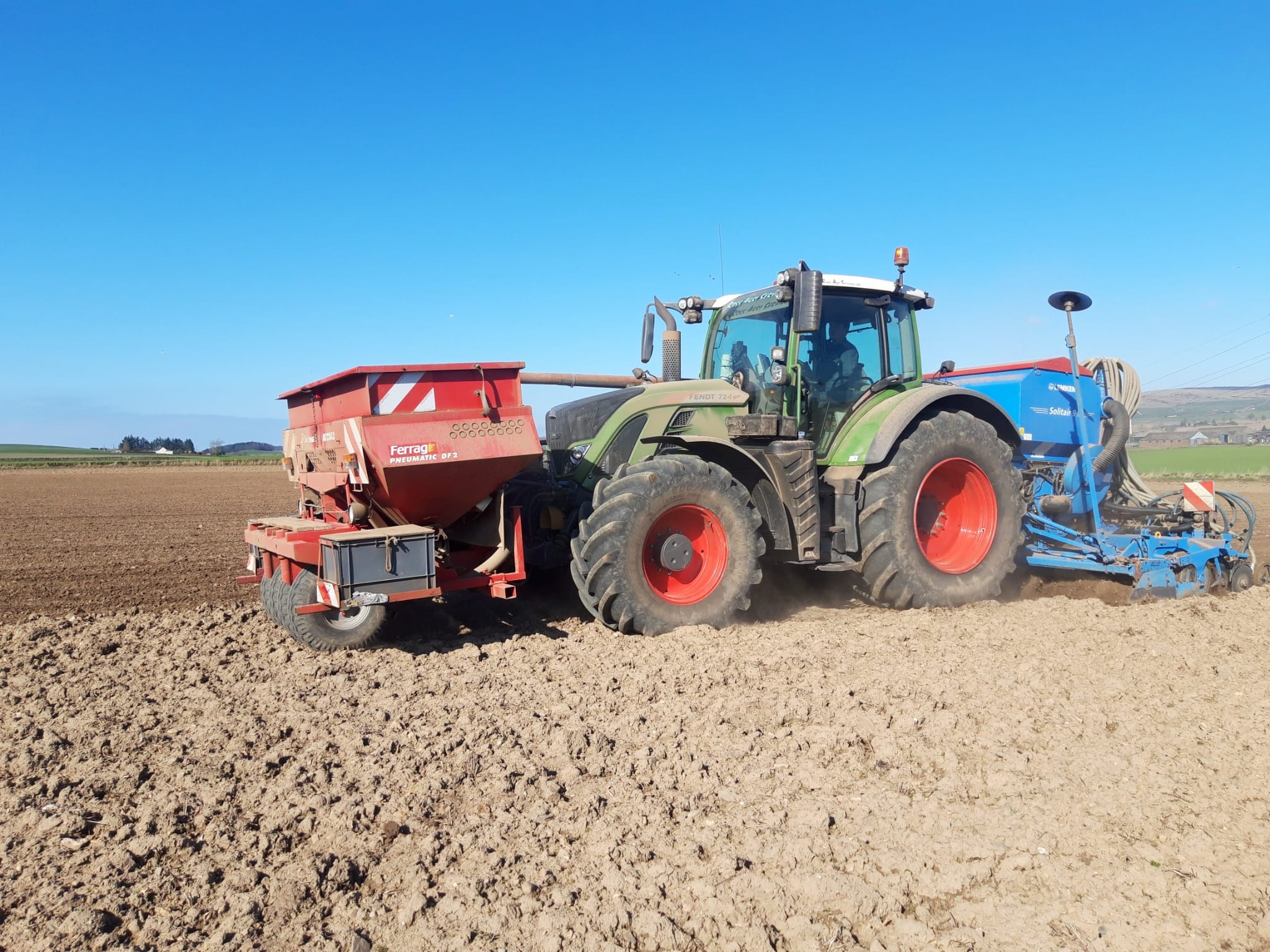 The cost of fertiliser and other inputs is never far from any conversation as we are out and about this spring, and although most of our members ordered before it escalated to current heights, there’s plenty of discussion about how to be canny with it this growing season.

Every penny counts and every gram of manufactured fertiliser needs to be fully utilised by the plant. Key to this is understanding your soil and being strategic, targeting applications to where they will be most effective as well as concentrating on the best areas on the farm to maximise production. This may mean challenging your usual approach.

With half of Scotland deficient in potassium and two-thirds excessive in phosphate, fine tuning nutrient planning to your own rotations could make a substantial difference to the end of year profit margins. This will vary between systems and soil types. Going beyond the chemistry to the biology and structure of the soil is also critical: incorporating organic manures into arable systems and avoiding compaction increases the soil nutrient supply, promoting growth and long-term productivity. Ironically, for all the Government’s green agenda on soil health, it could be a matter of needs must that sees it manifest much faster across Scotland’s arable farms.

The urgency to make wise decisions on fertiliser applications is not just down to cost, but also to future supply. Over 60% of ammonium nitrate fertiliser used in the UK is imported; 46% of phosphate has come from China or Russia, and China, Russia and Belarus account for 46% of global Muriate of Potash (MOP) which we no longer mine in the UK. While this season may be secure, there are undoubtedly challenges ahead for planning crop rotations and securing N, P, K and S fertiliser for harvest 2023. The UK may well have to switch to a considerable proportion of nitrogenous fertiliser from AN to urea, and that will take some planning.

With the market for all purchased fertiliser products widely expected to remain high and scarce for the foreseeable future, Ireland and the United States administrations have stepped in with substantial funding for farmers, the French leadership has stimulated production and last week the UK government retracted its restrictions on urea (until next year) and slurry spreading. It remains to be seen if Scottish Government’s recently established Short Life Food Security and Supply Task Force will do anything to take the sting out of the tail for Scottish growers.

To compound the unknown, the duration of the war will dictate grain prices, giving no certainty, and there’s no guarantee on the future cost or supply of fuel, other than in the short term the former is likely to continue to go up and the latter down.

The positive message for Spring 2022 is that the well-rooted winter crops have access to a larger proportion of the soil nutrient reserve. They are therefore less likely to respond to P2O5 and K2O where the soil status is on target, and there is potential to carry the stocks into next year.

All of this is where good agronomy becomes essential. The best approach will vary between every member’s systems and soil types, and it’s important to keep abreast of and respond to the small changes of the growing season. Taking this micro approach to decisions will see benefits on a macro scale.

If you’d like 1-to-1 support in this unusual season to analyse the best options for your own farm, we can offer this service on an ad hoc basis to members, charged at an hourly rate.