Home / Who are we / Steve Little 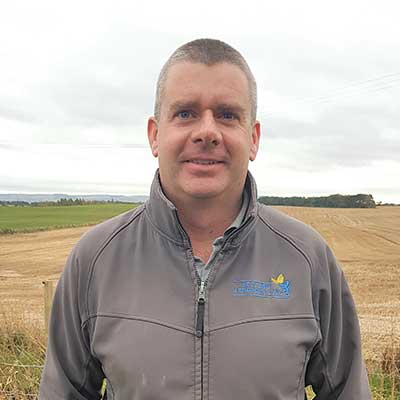 Originally from Kinross-shire, Steve studied at SRUC before travelling to the United States of America to work on a large farm as part of a Custom Harvesting crew. Steve also travelled extensively in the USA, Canada and New Zealand. He joined Scottish Agronomy in 2004 as a trials officer, the starting position for many in the company. Since then, he has carved his own route in the company, taking on responsibility for machinery/field operations/repairs and developing his role to now be responsible for fleet and machinery procurement. He ensures the Arlary facility is kept in good condition so that the trials team work efficiently. He also supports the trials team during the busy periods. 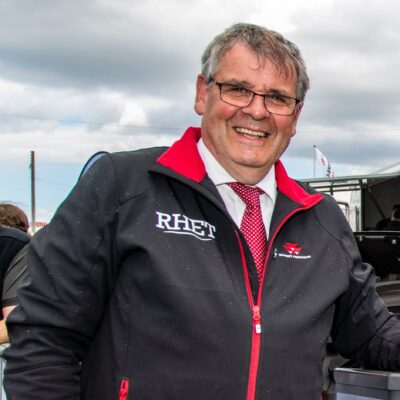 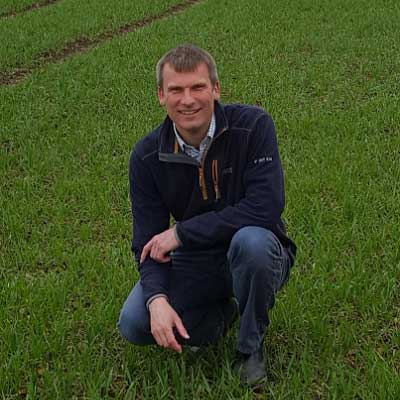 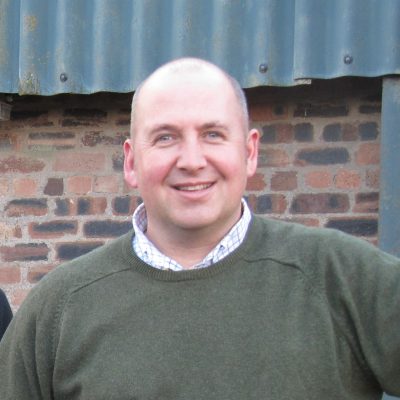 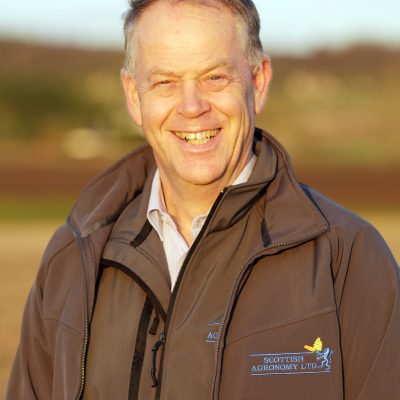 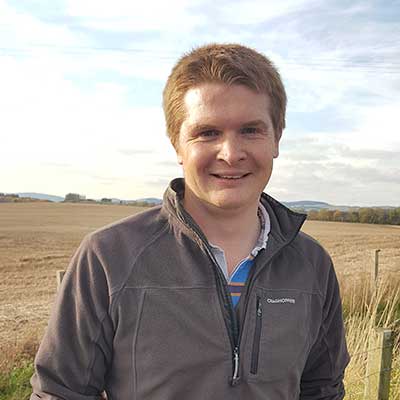 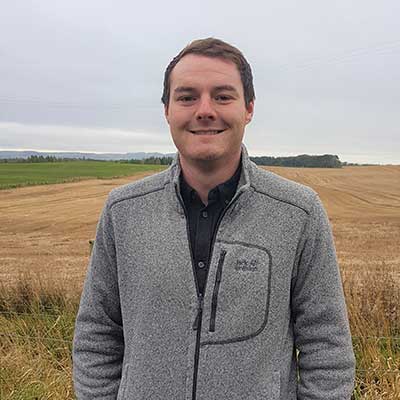 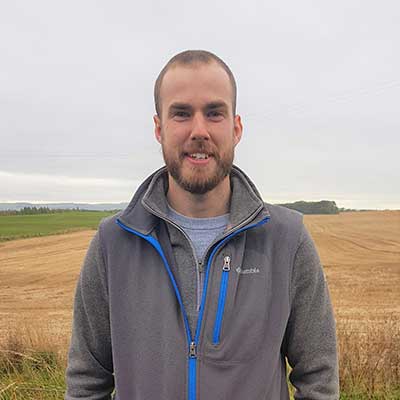 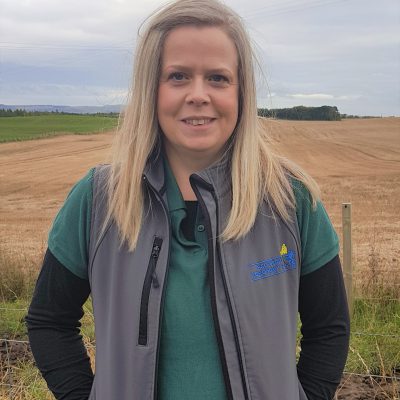 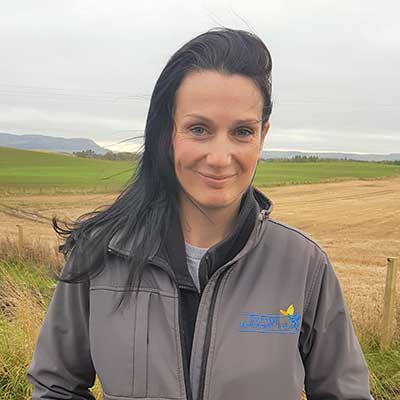 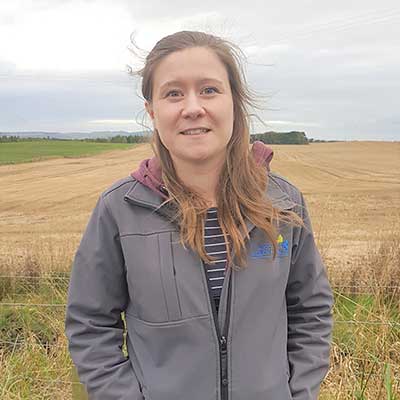